Enrico, Flavia and Aurora welcome you in Casabella!

Enrico Mercatali, architect and designer bought the house in 2004, completely renovating it in 2006 and intervening further in 2018 and 2019 to add other spaces. It has increased the original interior, modifying the internal distribution of the rooms, providing them with new and modern equipment and services, recently adding the new large veranda and a new independent apartment in the garden. For the furnishings of the house, in particular, Enrico used pieces signed by the masters of contemporary design, which he collected over time, mixing them with antique furniture. Paintings, books, records and magazines complete and characterize the particular atmosphere of the house, oriented towards modern taste.

Flavia has always dealt with territorial politics, and her cultural interests range from photography to cinema and literature, especially the American one. He loves everything related to Japan, having studied its language, customs and habits. She assists Enrico in running the house and shares the reception duties with him.

Aurora: graduated with honors in "Tourism, Territory and Local Development". She currently works for a big national hotel chain and she deals with Quality in the Food & Beverages area . 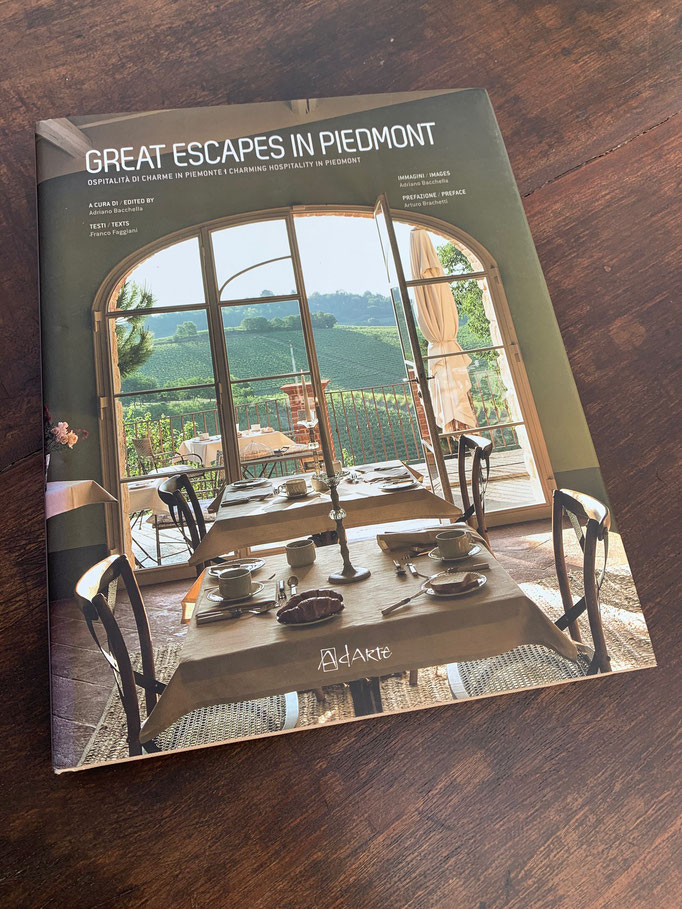 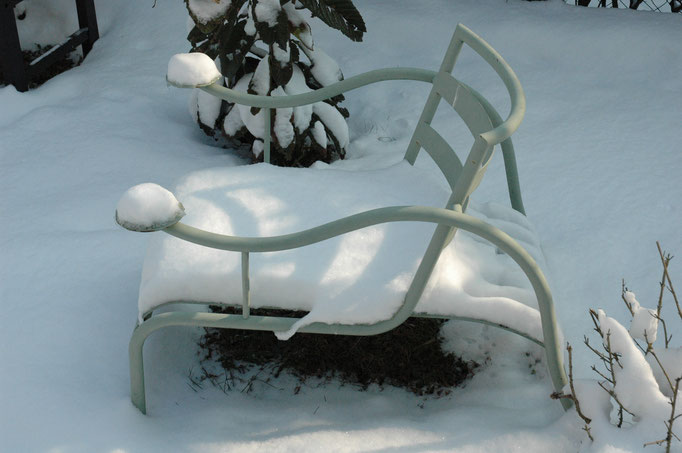 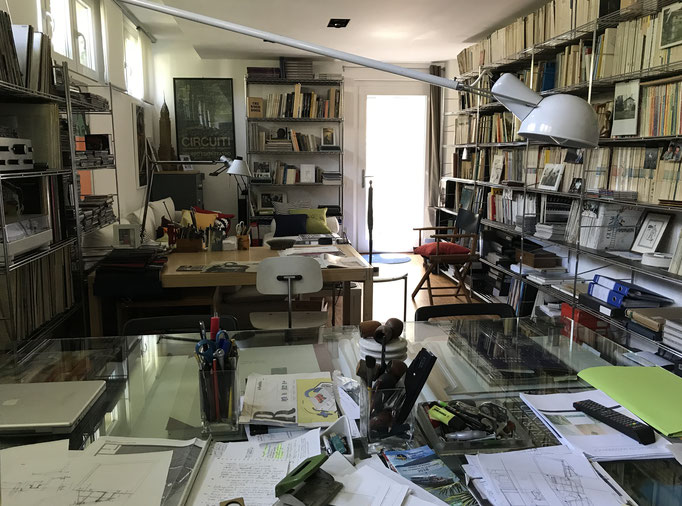 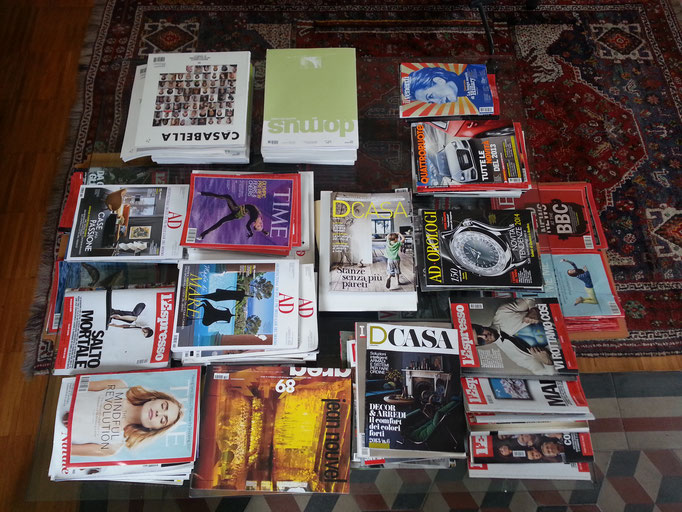 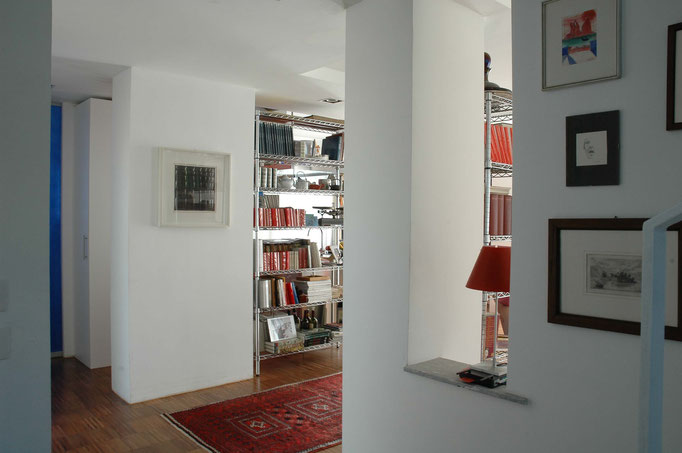 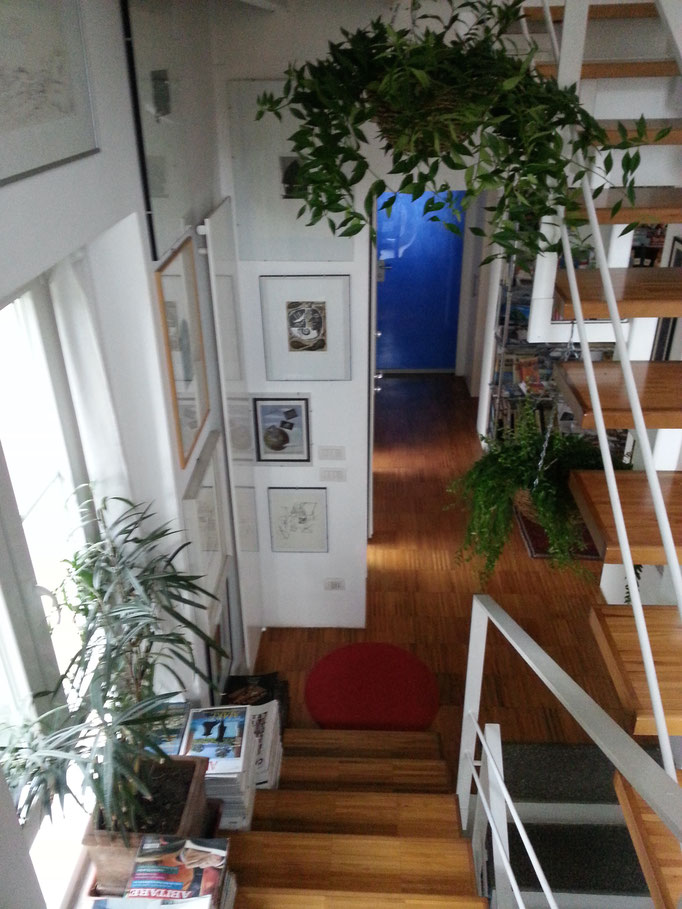 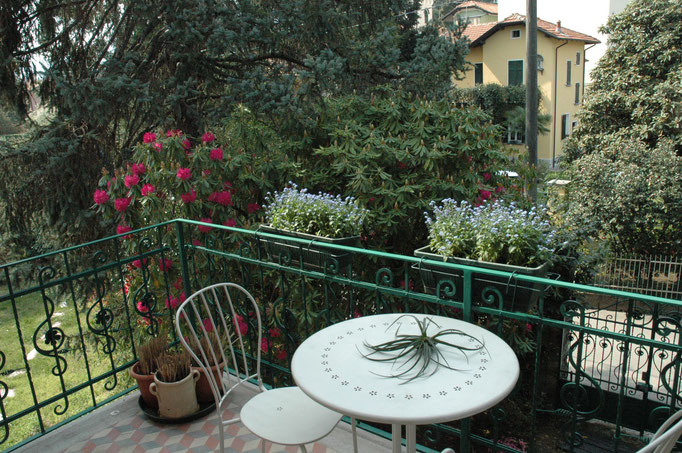 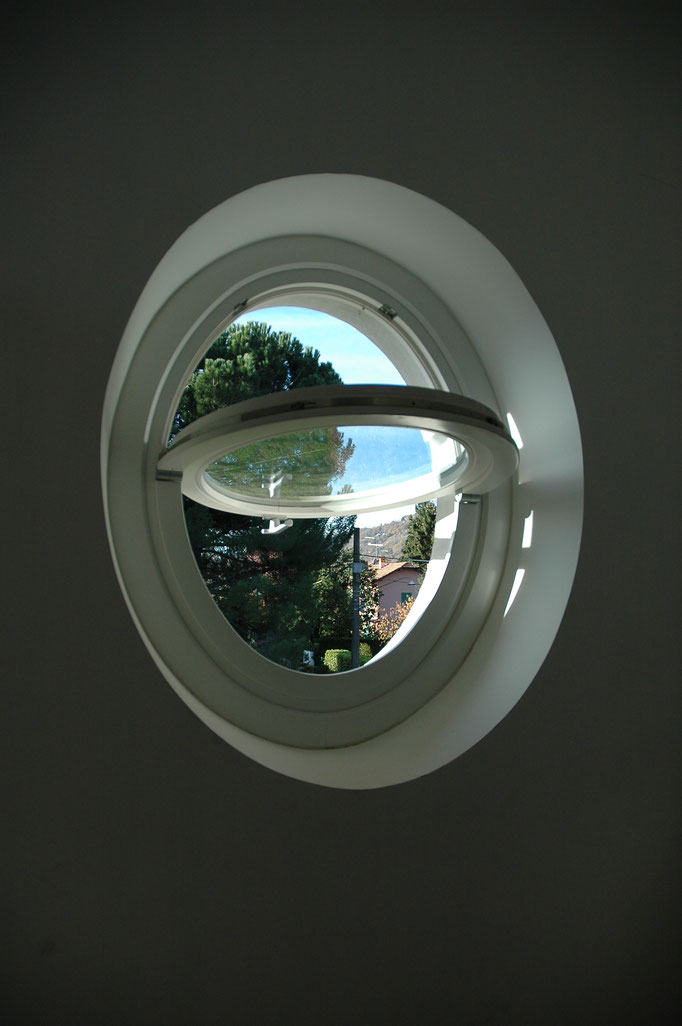 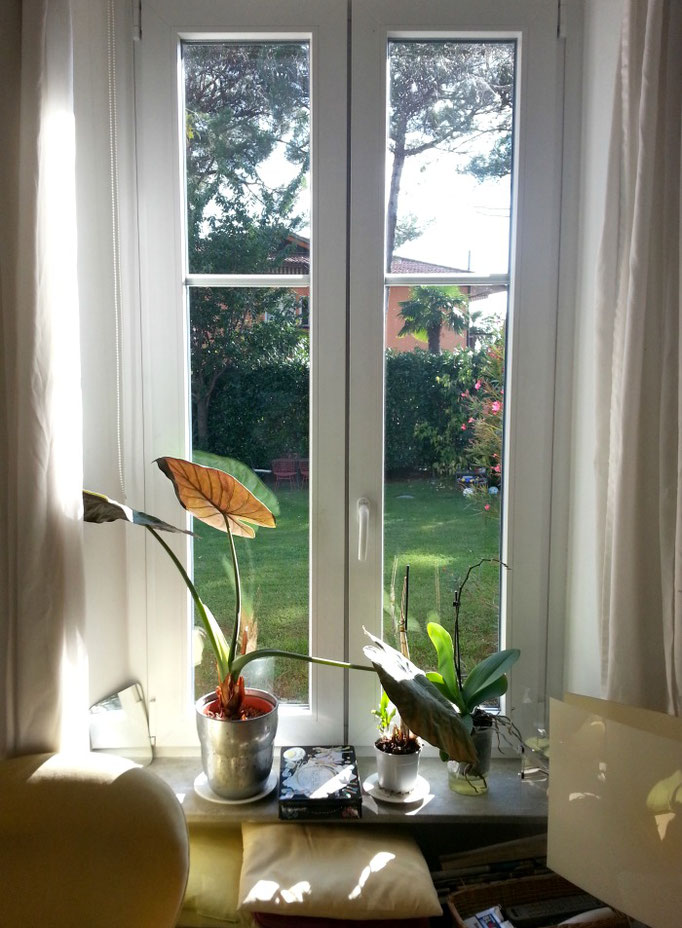 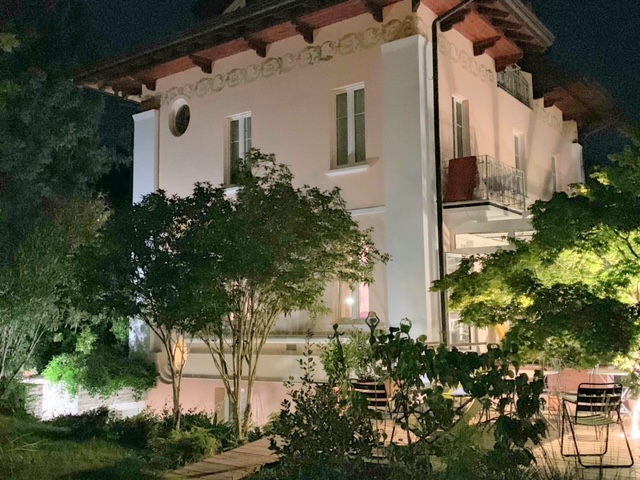 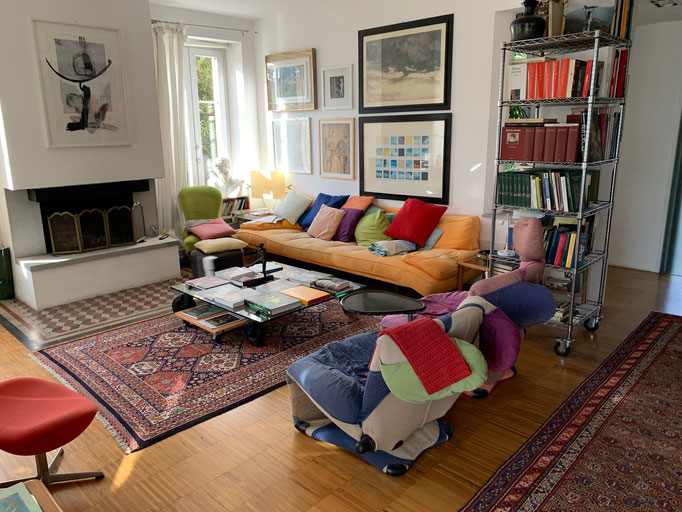 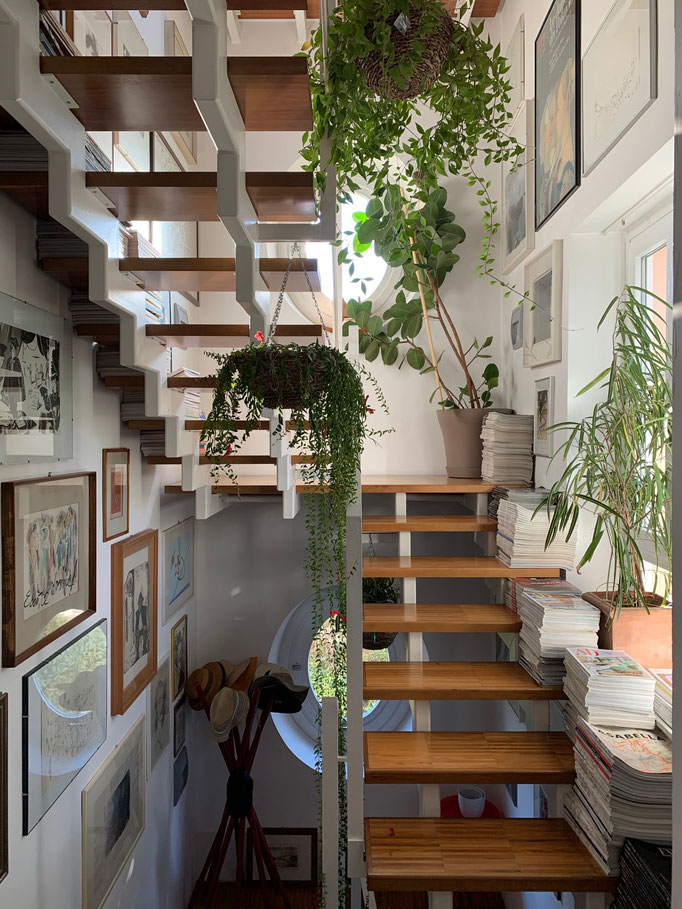 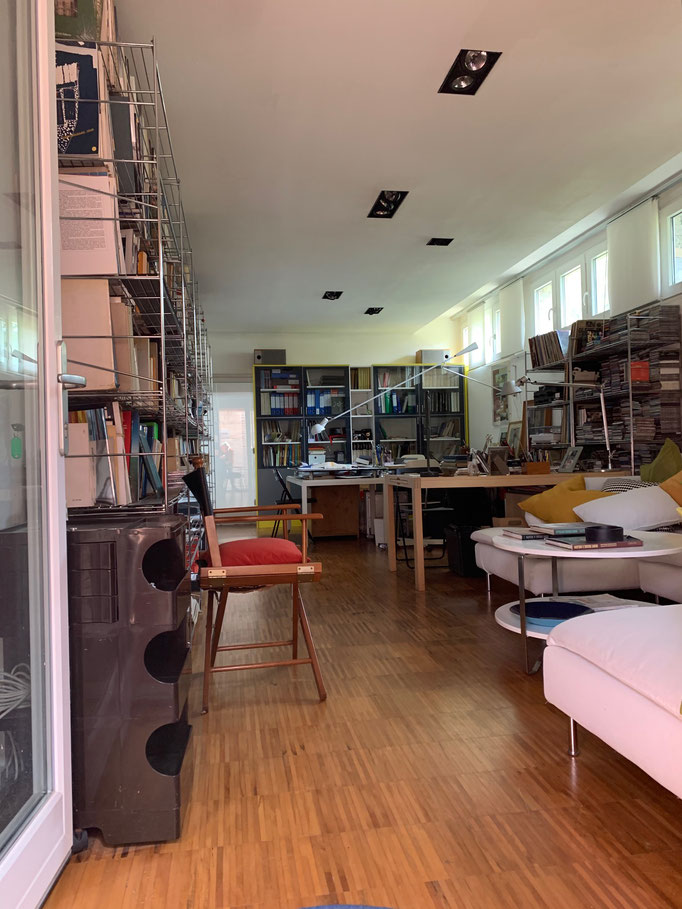 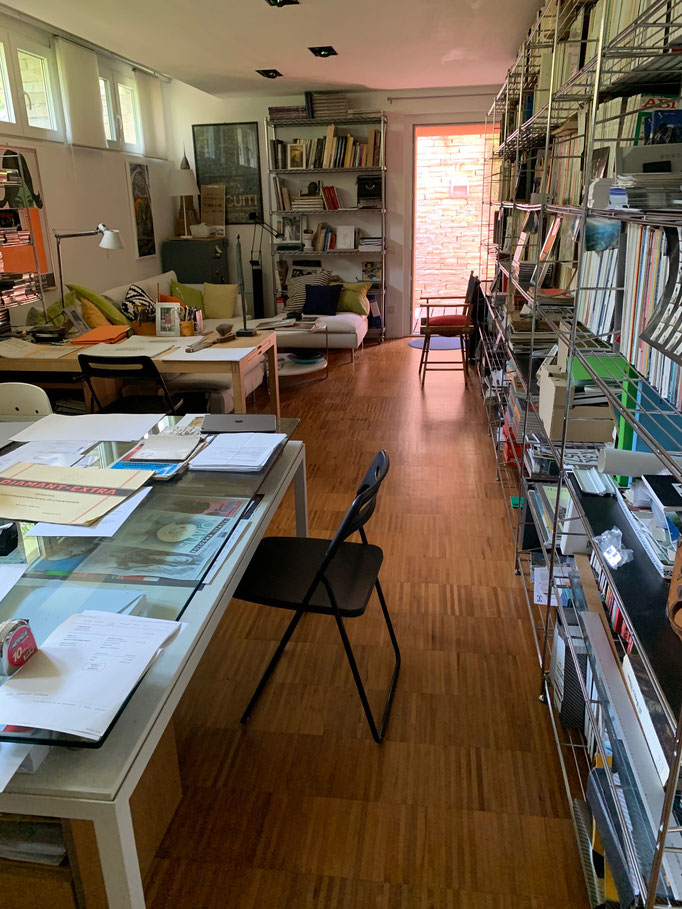 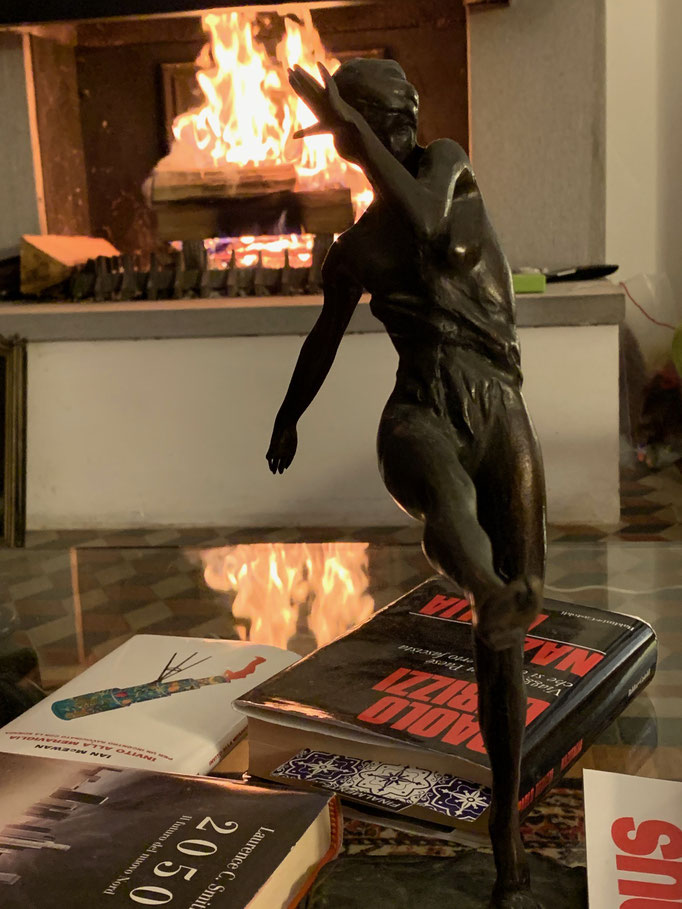 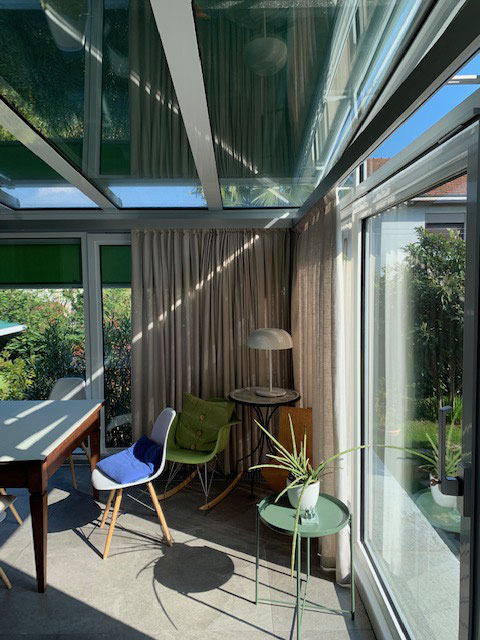 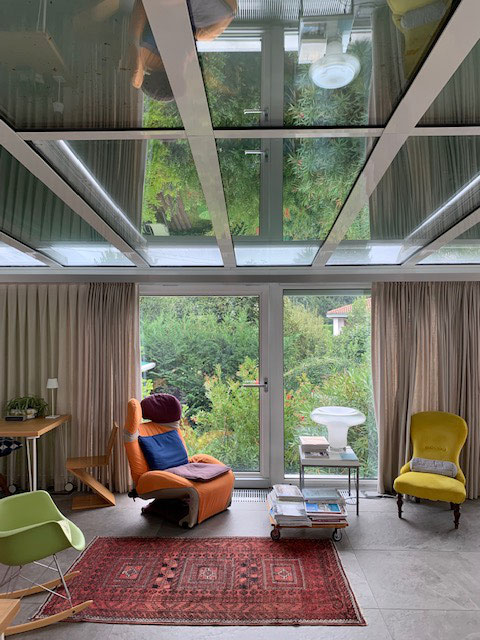 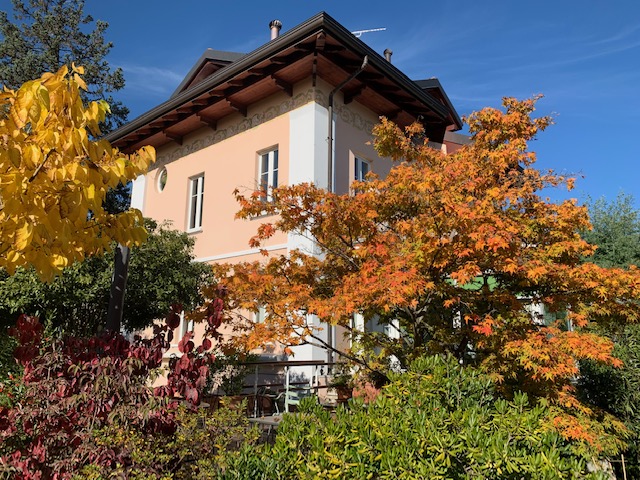 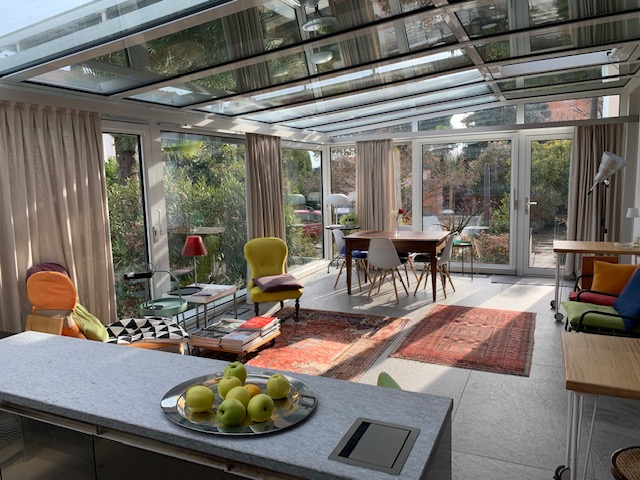 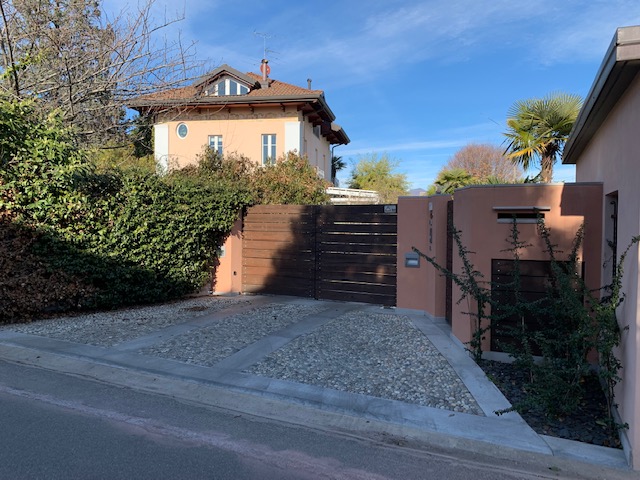